Game Of Thrones is over. The world’s most popular show, based on one of my very favorite fantasy series ever written, has aired its last episode.

It was . . . pretty good, too. In 80 minutes, David Benioff and D.B. Weiss wrapped up a show that’s spanned eight seasons, two continents, seven Houses and hundreds of thousands of corpses, and they did a decent job at it, considering. There was no way this show was going to give us the perfect conclusion, not after it began rushing toward that conclusion. The first ten minutes of tonight’s series finale should have been the last ten minutes of this season’s finale, with another season in the offing detailing the fight of Jon Snow and the other rebel Lords and Ladies against the tyrant Dragon Queen. 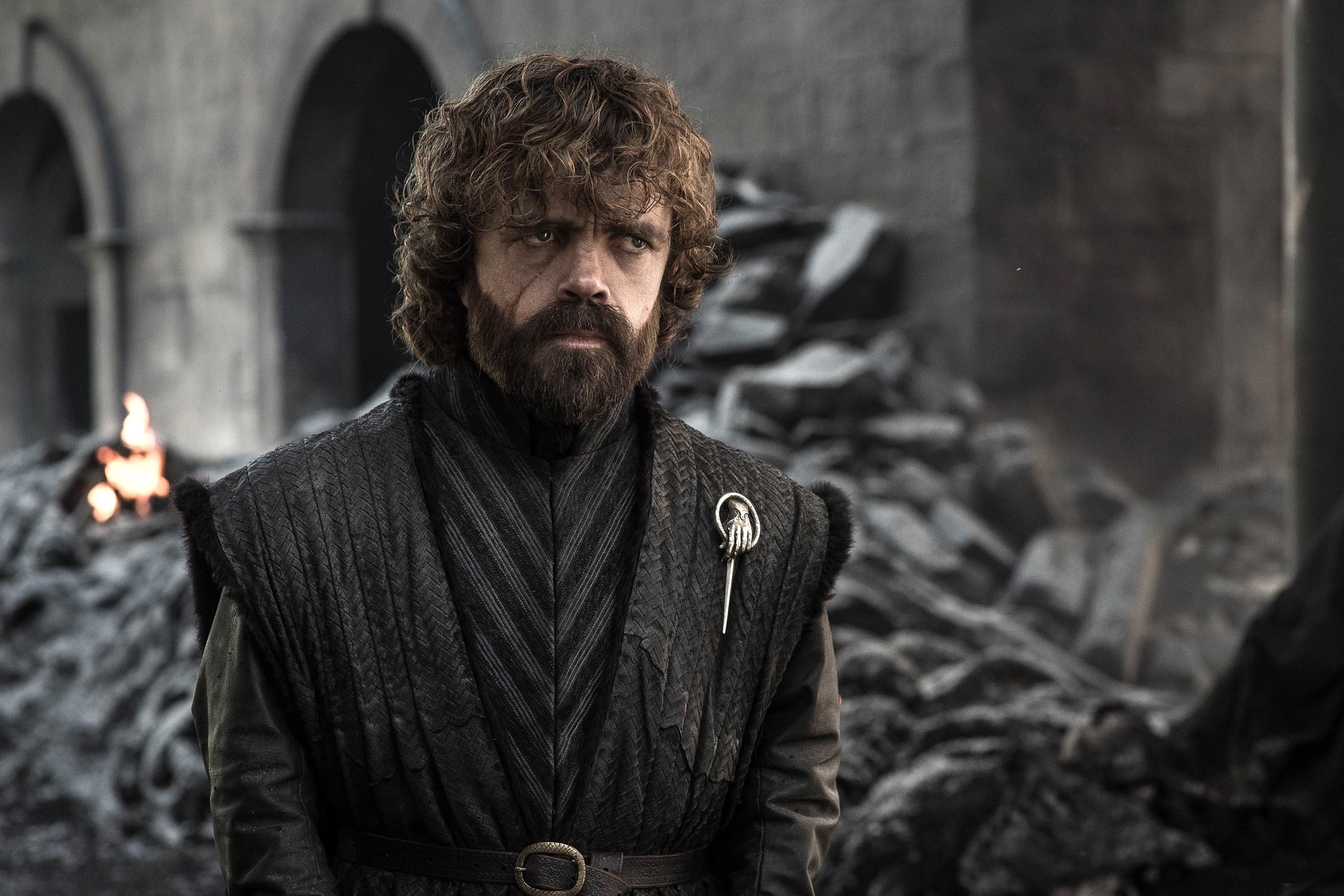